The Greatest Threat that Forwarders Face in 2022

Maersk move to cut forwarders out

En route to end-demic, we’ve survived the worst global shipping disruption and volatility since the financial crisis of 2008. And while relief may be in sight for log jammed ports and schedule reliability, a greater threat to the freight forwarding industry closes in.

Throughout the pandemonium that Covid-19 caused the shipping world, freight rates blew out of proportion and didn't follow their normal seasonal behaviors. Even still, skyhigh rates did not decrease after Chinese New Year like they should have. Meanwhile, carrier schedule reliability has never been so poor. Blank sailing after blank sailing and never ending queues at western ports have been making it tough to operate as a freight forwarder. Our clients may or may not understand the situation, but regardless they still aren't happy and we know it.

Despite the poor service levels we have received from the major carriers, every chance to slap a surcharge onto cornered forwarders has been taken. And to no one’s shock but every forwarder’s dismay, while being squeezed to nearly breaking point, Maersk announces a 1 billion dollar profit in 2021. With the likes of other major carriers also raking in massive profits.

Attempts at legal actions against carriers yield nothing

It's no wonder the US, UK, China and EU Commission have been called on to investigate carrier cartelization and unfair competitive advantage. With critics claiming that the, “mix of competitive exemptions for sea transport as well as sky high earnings and the acquirement of financial “war chest” have caused unequal competitive terms from which the international carriers have ventured to expand their transportation network to include onshore activity”. The conclusions to date have been that there is no evidence of  illegal activity, though the investigations still appear to be open.

Nicolette van der Jagt, Director General of the European Association for Forwarding, Transport, Logistics and Customs Service stated what we are all thinking: “The availability of these special privileges harms the relations between shipping lines and freight forwarders and their customers and takes away the trust which is so much needed at times of continuing congestion and disruptions.” The trust has indeed been broken.

Maersk leads a new strategy to cut forwarders out

We have seen the restrictions on space for forwarders to book containers aboard Maersk vessels. One of the many major red flags we’ve seen as we watch Maersk move to cut forwarders out of the equation. Focusing directly on the  BCO’s, Maersk expands its operations to eventually provide a total transport solution. They’re moving from sea onto land and aim to increase the number of customers locked into long term contracts to a concerning 70% of the container business in 2022, according to Shipping Watch.

To add more fuel to the fire, we can see other carriers like CMA CGM following close behind. And now the greatest threat to independent freight forwarders in 2022 is clear.

The key to remaining competitive is through a sound procurement strategy

As carriers refuse to provide space, bigger players are on the attack, and rates continue to rise, a small to mid-sized freight forwarder must have a strong procurement strategy to remain competitive. And the best way to combat the threats of 2022 is to join forces with other small to mid-sized freight forwarders. Only through a “power in numbers” or “economies of scale approach” can smaller players compete with the giants dominating the industry today.

Learn more about combining volumes and centralizing procurement to gain buying power in our blog: EVERYTHING YOU NEED TO KNOW ABOUT GAINING PROCUREMENT ADVANTAGE 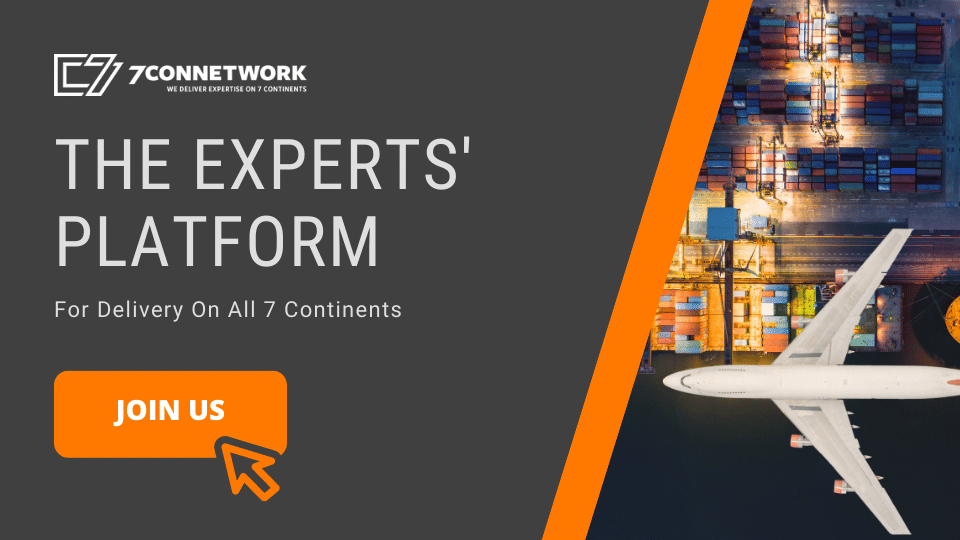