General Average in Shipping: Who pays the price?

The Suez Canal saga continues. And the aftermath of the blockage is already messier than the week of stoppage itself.

While the massive container ship was wedged in between the canal blocking all ships from passing, many ships diverted and went around Africa- a diversion that adds an extra 7-10 days of transit and likely extra surcharges to their journey. Ships stuck directly behind the Ever Given just had to wait it out until it was freed. So there we had the first direct effects of the obstruction- delays and, for many, unexpected cost increases.

Now onto the ripple effects… what this diversion really means is that capacity is effectively removed from the market. So expect an increase in ocean freight rates as carriers calculate the impact that this decreased capacity will have.

And it gets worse… much worse

While the internet may have produced many Suez Canal jokes, it's no longer a laughing matter.

In essence, trade in all corners of the globe has been affected by the incident, with some locations feeling the effects more acutely than others. These hotspots include: the Indian Subcontinent, the European Union, Vietnam, and even the USA. 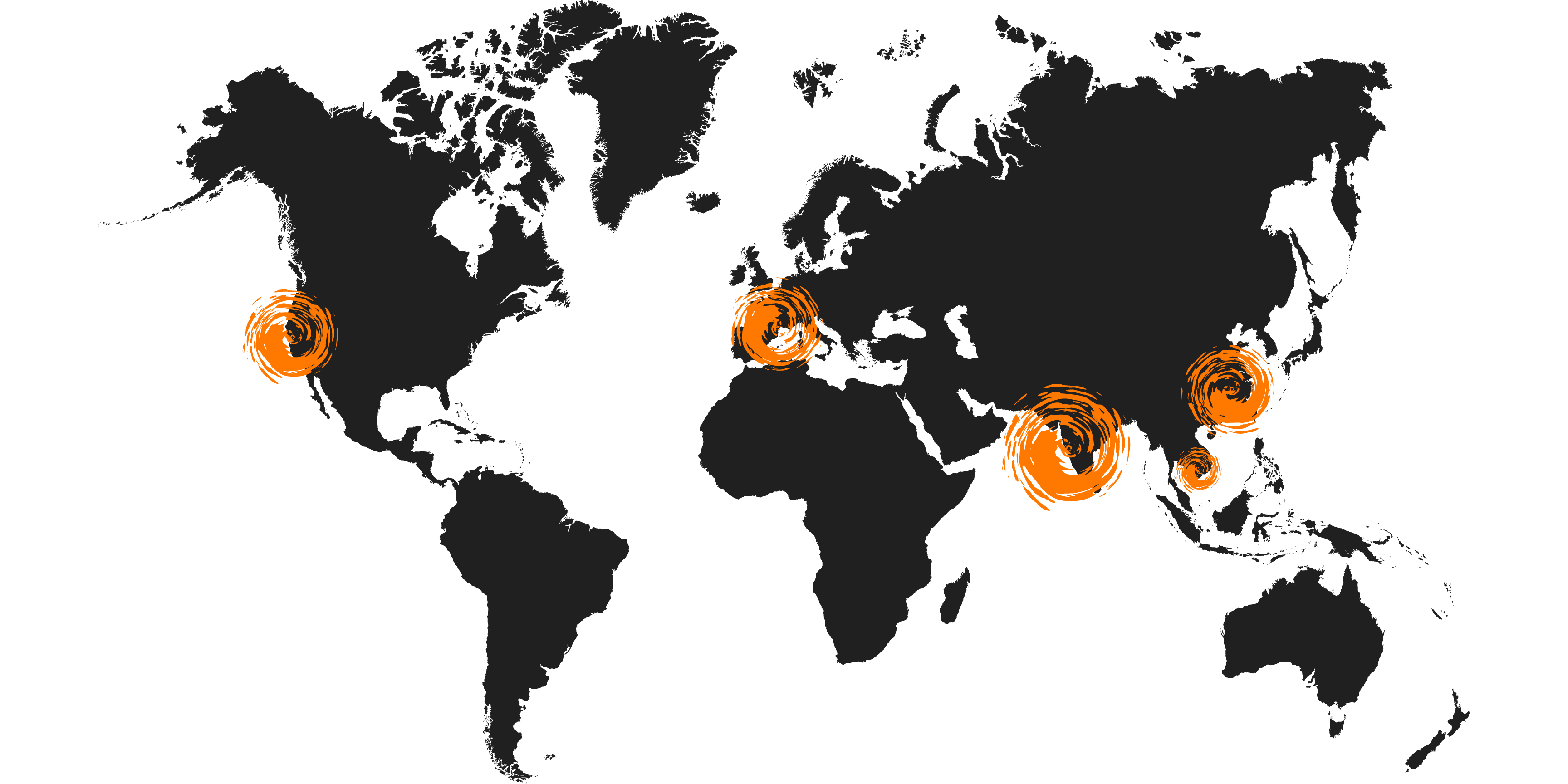 Chaos on the US-Asia Trade Front

On the West Coast of the USA, vessel space from Asia is completely over-booked for several weeks out. Customers trying to divert some cargo to the west coast instead of the east coast is much to blame. In Asia, the month of April is already fully booked, with the next available booking space in mid-May. Forwarders already locked-in with allocations based on previous forecasts and history, at least get a lucky break in this scenario.

Supply chains have been shifting out of China for the past few years as manufacturing in Vietnam has been on the rise. But with an unending boom of furniture imports as Americans spend on revamping their homes, Vietnam had already been strained with a limited amount of carrier capacity before the Suez block, especially ex-Haiphong, Danang and Ho Chi Minh. Suez navigating carrier services for space to the US East Coast as well as for the supply of empty equipment.

Just when we thought it couldn't get any worse, the supply of equipment in India indeed got worse. Literally all of the traffic from the Indian Subcontinent to the East Coast of the US sails through the Suez Canal. The disruption has caused a severe blow to India, Pakistan, Sri Lanka, and Bangladesh.

Vessels with empty boxes, that were on their return route to the Indian Subcontinent, Southeast Asia, and China, were also stuck in the Suez. The return of these desperately needed empty containers will be delayed 2 to 3 weeks, leading to an equipment shortage crisis.

And the cherry on top of this catastrophe sundae

The Ever Given has declared General Average. The vessel is currently at anchor undergoing technical inspections, without a set possible date of departure to ports of discharge. The long queue of backed up vessels waiting to transit Suez is expected to be cleared over the next couple of days. But shippers and forwarders with cargo on the Ever Given shouldn't be holding their breath for its release. 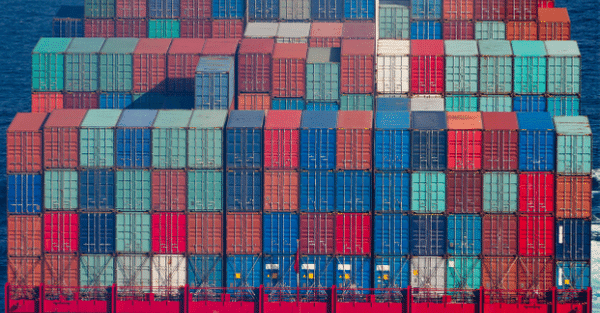 What is General Average in shipping?

General Average is a principle of maritime law defined as “the apportionment of financial liability for the loss arising from the jettisoning of cargo by dividing the costs among all those whose property (ship or cargo) was preserved by the action”. Or in simpler terms, the sharing of the loss or damage to a ship and / or its cargo amongst the shipowners and all of the cargo owners.

General Average was born out of the idea that the shipper and the vessel owner are entering into a joint business venture. In essence, if it weren't for the shipper's cargo, the vessel would not be sailing on its, sometimes dangerous, voyage.

General Average is only declared in incidents which have incurred an extraordinary loss - the general rule of thumb being a loss of over £ 10m on a ship of 15,000 teu or larger.

Who's paying for this big mistake?

General Average in shipping commands that in the event of an intentional sacrifice needing to be made for the safety of the crew and cargo on board the vessel, all parties involved with the ocean voyage will share the losses of the cargo and the ship proportionally.

All parties involved include ship and cargo owners. The idea behind the sharing of the cost is so the crew doesn't waste time deciding between whose cargo should be sacrificed in the event of an emergency. The party whose cargo is lost in the incident is entitled to compensation from the parties whose cargo was saved as a result of the sacrifice.

In this instance, shippers with uninsured cargo are highly vulnerable to losing it. The goods can be held under lien until the deposit is paid. Shippers who have insured their goods will have those deposits covered by their insurance policy. If a shipper is not covered by Cargo Insurance, they could end up paying out of pocket. This is why 7ConNetwork has partnered with InsureMyTrans, to offer General Average coverage in all cargo insurance policies.

General Average on the Ever Given

While there is no reported damage to the cargo on the Ever Given, and only what appears to be minimal to the vessel, the cost of the salvage operation could amount to a significant bill. The salvage operation includes: 11 tugs, two dredgers, and any possible compensation claims coming from a different of interest groups such as the Suez Canal Authority or carriers caught in the logjam. Plus the possibility of a separate salvage claim from the vessel's salvors. And the cost of the casualty to cargo owners is likely to take some time to determine, especially if it involves claims from other parties.

The last time General Average was declared was in 2018, after a fire ignited on board the Maersk Honam. The salvage security was fixed at 42.5% of cargo value and 11.5% as a General Average deposit - meaning that a shipper with a cargo worth $ 100,000 needed to pay a combined deposit of $ 54,000 to get its cargo released. 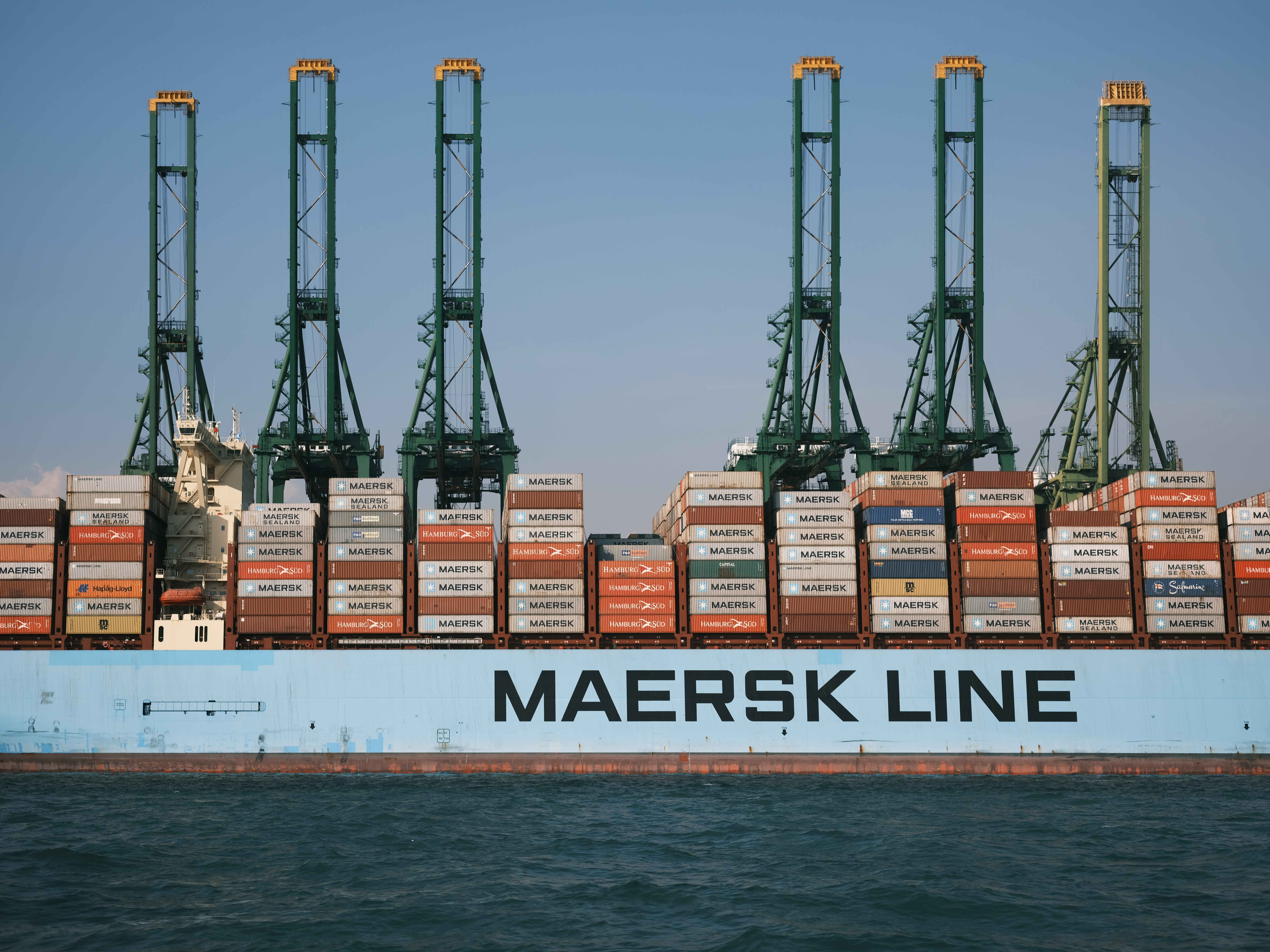